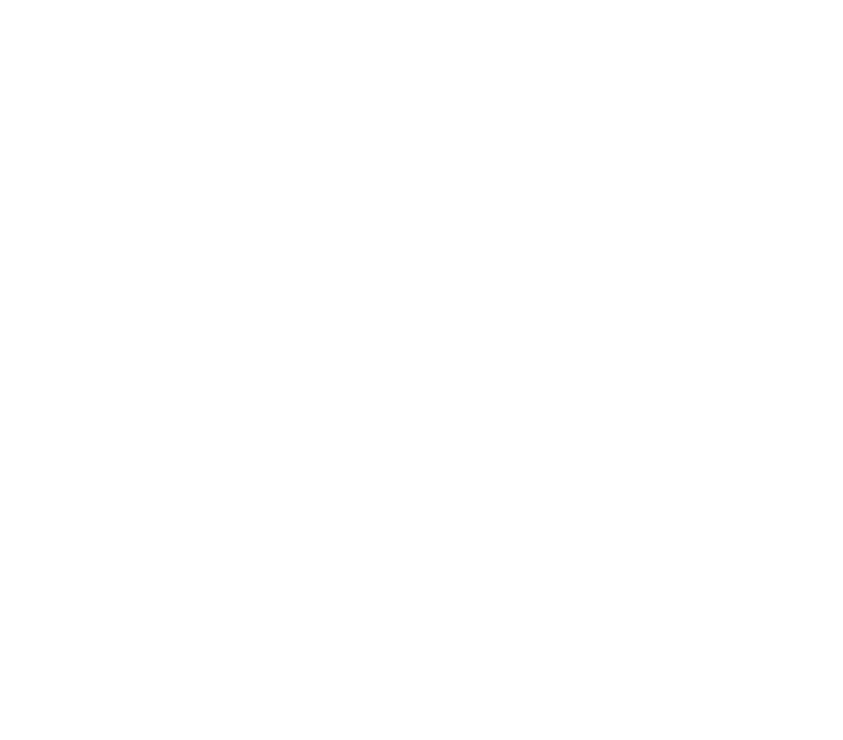 This Sunday I will continue this teaching on Unfinished as I share about the Little Boy who had the five loaves and two fish in my message Unfinished Belief. The Little Boy believed he could be used by God. Here was a boy who was likely coming to the crowds to sell them the loaves and the fish. This was not uncommon in this time. And yet this boy willingly allowed himself to be used by God and believed that God would do something great. This little boy was able to be part of one of the most miraculous moments in Scripture – one which significantly contributed to people believing that Jesus indeed was the Son of God. What is God asking you to believe Him in? Do you believe He can and will do something IN you and THROUGH you?